I haven’t put out a YouTube video in quite a while. In case you’re wondering, it’s because YouTube was taking over my life. I originally started it as a way to promote my comic strip, but then it became it’s own thing, sucking all my time and energy. And it wasn’t even promoting my comics very well! So I decided to stop a while ago, and given the lack of reaction, it looks like it was a good idea.

In this video I take the CAR and Scorch to Exoplanet for some Bounty Hunt. It’s one of my better matches!

My first ever livestream. It went really well! I had a technical issue with the audio, but it only affected me, not the people watching, so that’s cool.

This is the video that includes comic strip #48, “Nobody Needs Me”, about the Titanfall 2 batteries:

At first I didn’t enjoy Infinite Warfare all that much, but I’m starting to enjoy it more. I talk about that in tomorrow’s YouTube video. 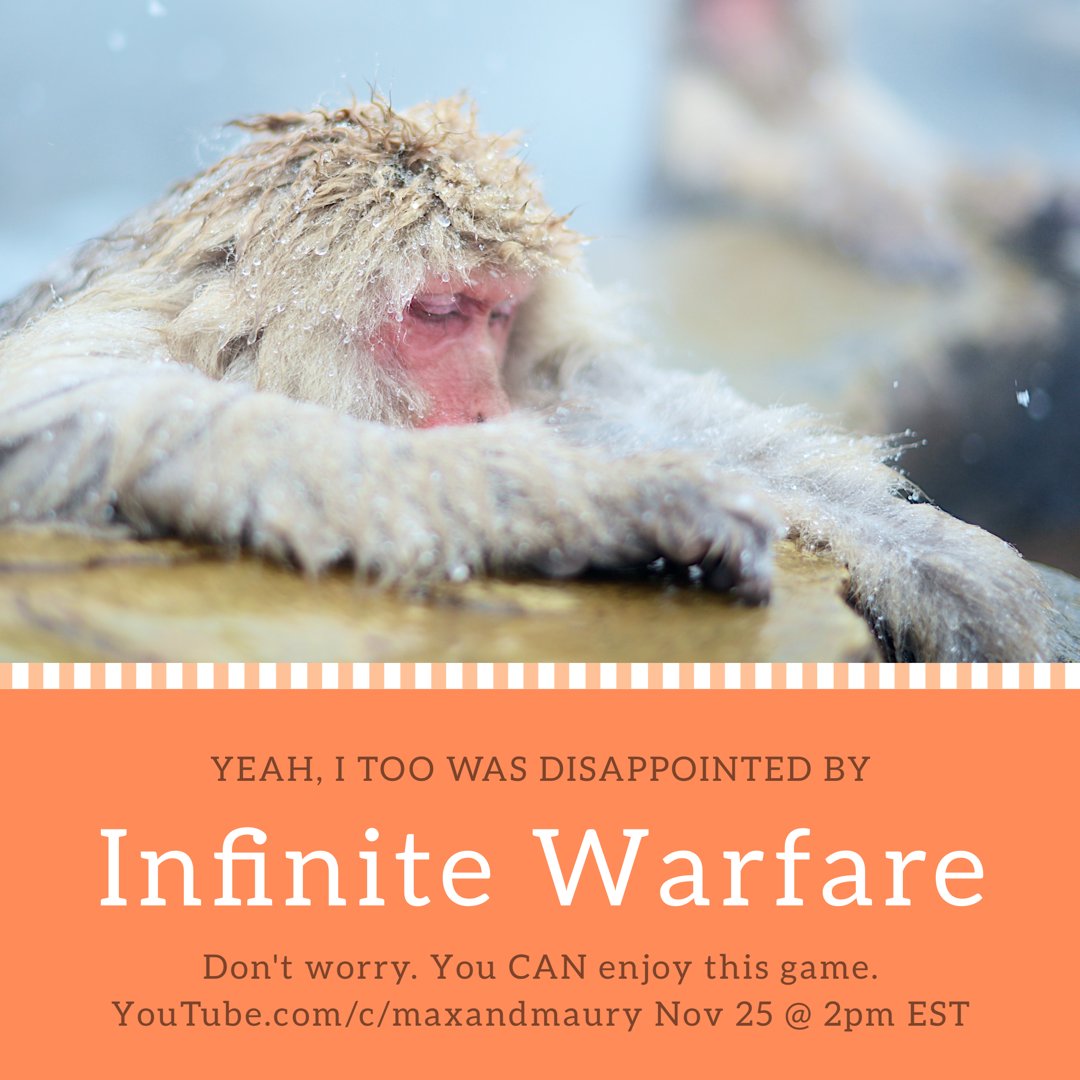